Teddy sets sail one of the greatest pageants of sea power the world has ever seen!

Teddy Roosevelt was an avid believer of the West African proverb, “Speak softly and carry a big stick; you will go far.”  In fact, his foreign and domestic policies were founded on this proverb. At home, he employed this strategy when dealing with developing and implementing government regulations regarding monopolies and food safety.

Abroad, there can be little doubt about his policy. In 1903, his policy enabled Panama to secede from Columbia. He also used this policy to police Caribbean states to prevent European intervention so close to American shores.

As a former Assistant Secretary of the Navy, Teddy understood the vital role of sea power to protect American interests and to avert conflict. As such, he embarked upon an aggressive shipbuilding campaign during his presidency, building eleven new battleships between 1904 and 1907, alone. The US Navy was Teddy’s “big stick.”

In December 1907, he put American sea power to work!

From the deck of the presidential yacht Mayflower, he watched the might of the Atlantic Fleet leave port in Hampton, Virginia on a 14-month journey to circumnavigate the globe! Click To Tweet

Sixteen battleships, painted in a crisp white, set sail on a 20-port journey. The display of this impressive sea power could not be more timely.

In 1906, the relationship between the United States and Japan had worsened. The US Navy presence in the Western Pacific was very modest. It was also believed that it would be pulled back to the US West Coast should conflict occur. Teddy decided to demonstrate that the United States was willing to send Atlantic Fleet ships to aid in a Pacific conflict.

In October 1908, the Great White Fleet approached Japan. Although the “big stick” was obvious, they entered Tokyo “speaking softly” to improve diplomatic relations.

They were respectfully escorted into port by three Japanese destroyers and were met at the pier by Japanese children singing the Star-Spangled Banner. Click To Tweet

Nearly 50,000 Japanese citizens welcomed the Great White Fleet with a parade. Admiral Togo of the Imperial Japanese Navy hosted a garden party, and Admiral Sperry was invited to stay at the Emperor’s Palace. Both great nations chose to speak softly.

Teddy knew that speaking softly was not a sign of weakness. It was a desire to maintain peace.

Just days before he left office, he welcomed his mighty fleet home from one of the US Navy’s most impressive peace-time missions.

FOR A VERY LIMITED TIME 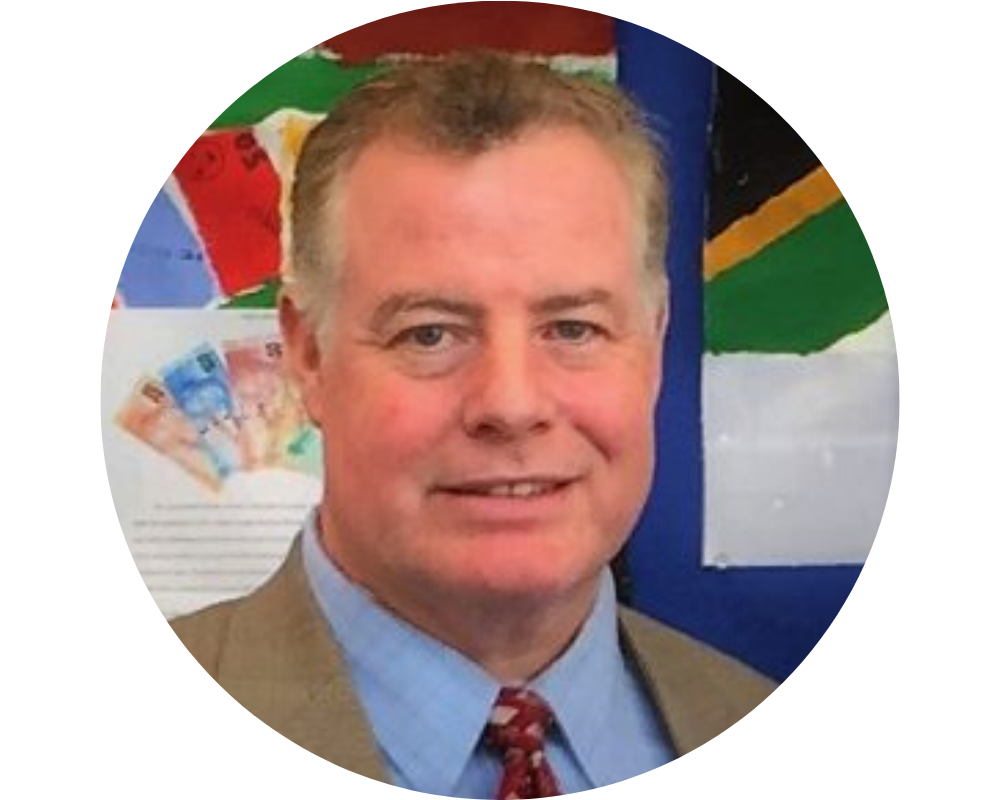 Do you want to take charge of your career by becoming an entrepreneur but have family and financial obligations that prevent you from quitting your “day job?”

If so, then launching a GovCon startup that enables you to bid on millions of dollars in Small Business Set Aside government contracts from home may be the solution. It was for me. I wrote the winning proposal for a $15M contract from my kitchen table after my kids went to bed. With guaranteed contract revenue, I hired employees without ever going a penny in debt. After winning over $170M in contracts, I sold my company and committed to helping others achieve their entrepreneurial dreams. I launched Government Contracting Academy to mentor, coach and train aspiring entrepreneurs achieve financial success in the Federal Government contracting market.

During the next six months, GCA mentors and supports you as you begin taking steps towards market penetration, developing critical “differentiators” and building competitive proposals.

GCA also offers optional Advisory Board support after successfully completing the program.  During this phase, GCA can support you as you focus on standardizing business operations and managing your awarded government contracts.