…And the World’s Largest Customer

Do you already take advantage of government contract opportunities? Let’s put a little scale to that ridiculous number and figure out how many figures to the right of the decimal are significant. Significant to you, of course…

Want to become a millionaire?

If you do, then win a government contract that is just worth 0.001% of the awarded Federal Budget in any given year (that’s a 5-Million-dollar government contract) and maintain a 20% profit margin. It’s hard to believe, but these small and insignificant government contracts are commonly referred to as “decimal dust” contracts. And this “dust” can make you wealthy!

Now put yourself in the shoes of the acquisition professionals within the Federal Government who are responsible for awarding hundreds of Billions of dollars in government contracts every year.  Acquisition professionals are mandated by law to spend the Federal budget, so awarding “decimal dust” government contracts to new businesses does not even warrant an afterthought. They have bigger dollars to spend!

And Government Contracting Market Has a Guaranteed Demand!

It’s not like a restaurant owner knows exactly how many burgers, burritos or bagels people are required to buy and eat.

The Government Will Tell You EXACTLY What They Need

You don’t need to invent the next “eureka” service offering or product. Instead, you simply need to provide the Federal Government what they’re mandated by Congress to buy.  The Federal Government procures their needed goods and services by releasing Requests for Proposals (RFPs).  They solicit (frequently beg!) government contractors to respond to their RFPs so they can award government contracts for the goods and services they need. 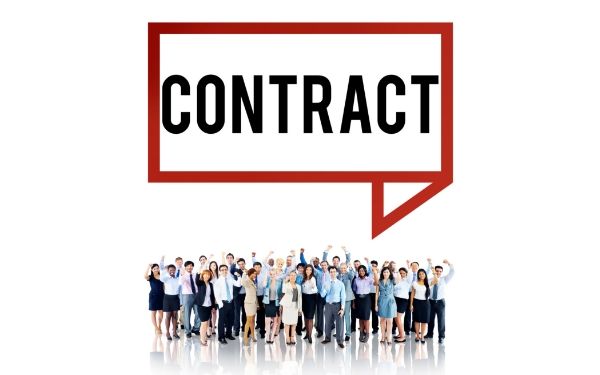 You Eliminate 95% of Your Competitors! 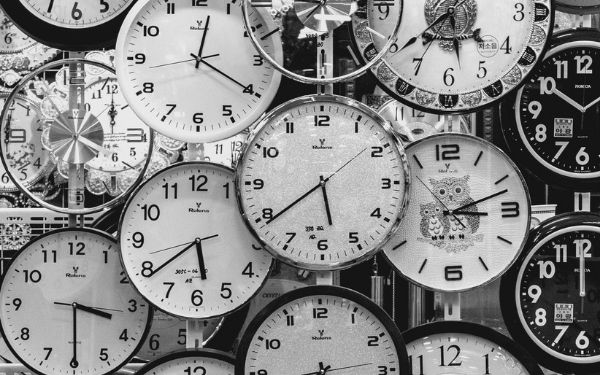 Is Now a Good Time to Pursue Government Contracts?

With the uncertainty of today’s global economy, aspiring entrepreneurs are concerned if their chosen market is recession-proof. So, without turning this website into a course in macroeconomics, the Federal Government contracting market is one of the most robust markets in existence.

History authoritatively answers all three of these questions.

If the economy is doing well …

If the economy is doing poorly …

The Federal Government usually injects the waning economy with various stimulus packages, such as infrastructure investments. And, these “stimulus” packages equated to more awarded government contracts!

What happens when government priorities shift?

Of course, budgets do shift within the Federal Government due to changing priorities. However, it’s frequently the larger companies that take a hit when a specific agency’s budget shrinks. “Tightening” budgets typically favor more government contracts going to smaller businesses because of their lower costs. If the Federal Government contracting market crashes, you probably have more immediate concerns than making money, such as surviving the apocalypse!

If you know where to look, finding government contract opportunities is easy! 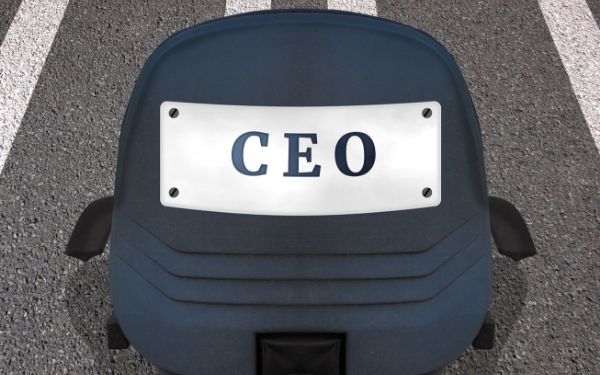 The key to success to winning government contracts is industry “insider” knowledge.  It’s not enough to have a scratch for a customer’s itch. We’re talking about the government here. Their excessive bureaucracy makes it difficult. But, that’s actually good news!

Government Contracting Academy will help you learn and navigate this unique and lucrative market.

It won’t be easy, but that’s why it’s such a lucrative market. 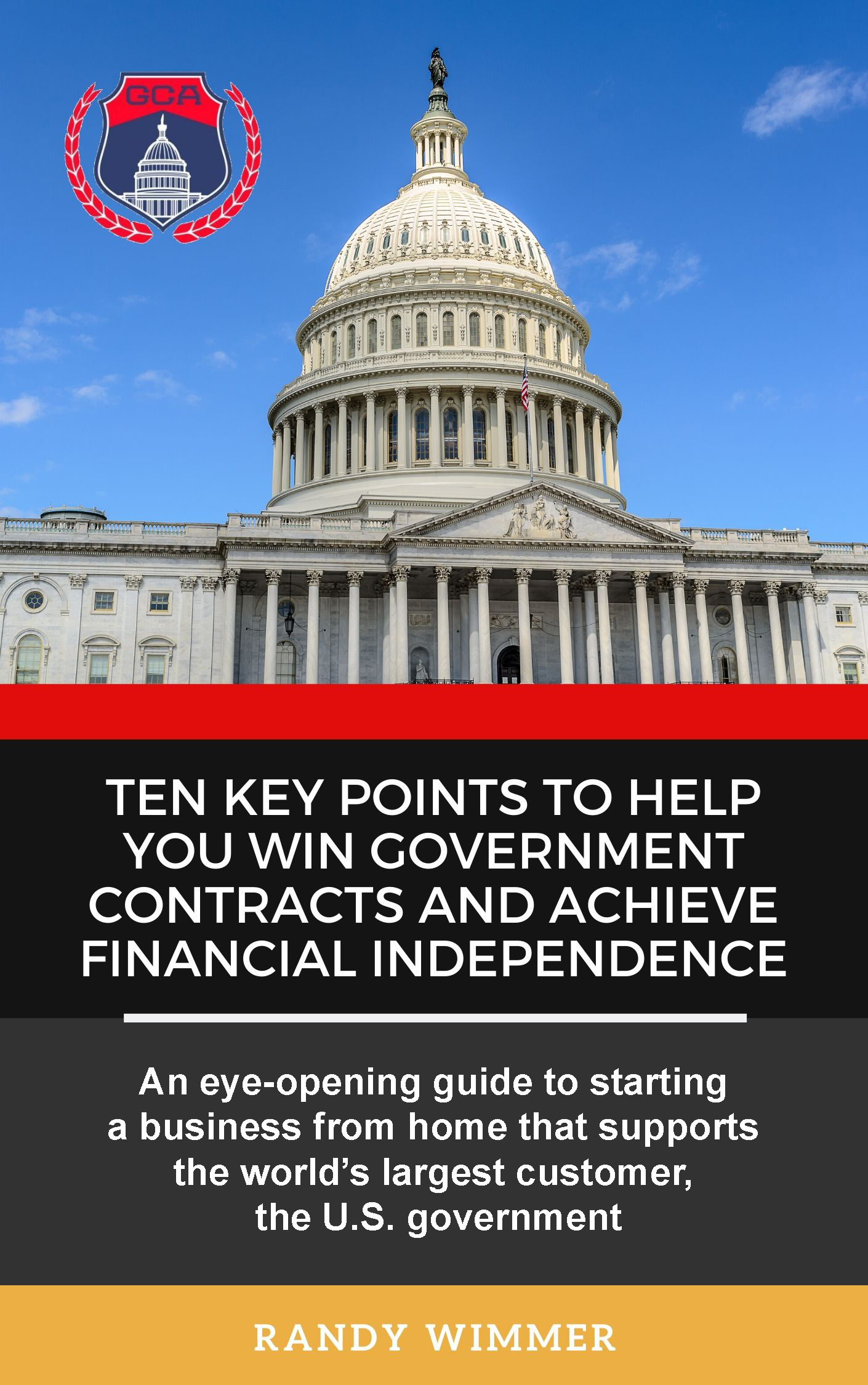 “Randy did an excellent job in educating me how to start my business as a government contractor.” 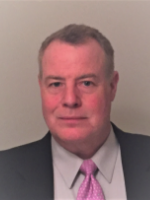