First, I had to overcome my self doubt and believe that I was good enough... 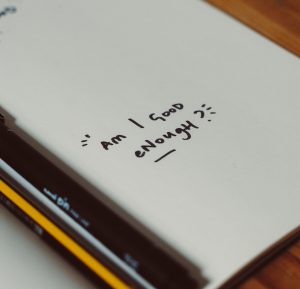 Selling my first Federal Government contracting company was a life-changing event for my family and me.  Feeling nostalgic, I decided to put pen to paper to share my “fatherly advice” with my four sons.  More importantly than the entrepreneurial lessons, I wanted my sons to understand that my first hurdle was to overcome my self doubt to believe that I was “good enough” to pursue and attain my dreams.  I wanted them to believe that they are too.

While documenting my hard-learned lessons in a book for my children, I thought perhaps others may benefit from my experiences in the Federal Government market.  Being given much more than I have ever expected in life, I decided to help billable contractors obtain a “corporate office” career in the FedGov industry and aspiring entrepreneurs pursue the billions of dollars in Federal spending, earmarked for small and new businesses.  I launched Government Contracting Academy. 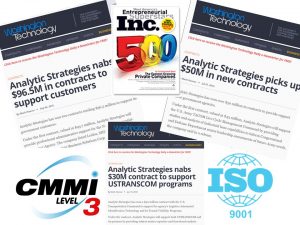 Randy’s first two jobs in the FedGov industry were as an onsite, billable contractor.  Both jobs were interesting and rewarding.

…BUT, they were just jobs and not a career.

As a billable employee on a contract, his employment and compensation were tied to the terms of a contract.  After realizing the long-term constraints of a billable position, Randy developed a strategy to make the FedGov contracting industry a career.

After learning how to make his employer millions upon millions of dollars, Randy launched a FedGov contracting company from home after his kids went to bed.  Leveraging his “corporate” knowledge and the hard-learned lessons from two previous startup attempts, his company achieved tremendous growth in multiple organizations and service industries.  Following six years of incredible success, he sold his company for 8 figures.  Additional successful entrepreneurial ventures followed. With nearly thirty years either in or supporting the Federal Government, Randy is the ultimate FedGov industry “insider.”

As an entrepreneur and CEO, Randy Wimmer has been featured in the Inc 500 Fastest Growing Companies List on multiple occasions.  He has also been honored as a Washington Technology Fast 50 company owner/CEO.  He is an active member of the Mindshare Network, an invitation-only consortium of CEOs from the most promising technology small businesses in the Mid-Atlantic Region.  As a member of MissionLink, a collective of CEOs and former national security leaders, he collaborates on important national-level challenges and missions.  Randy is a graduate of both the US Naval Academy and the Naval Postgraduate School with degrees in Mechanical Engineering and Operations Research.

Randy’s Strategy: Launch a Small Business on a Shoestring Budget in the Federal Market

Developing his own approach to launching successful contracting companies and “building” winning proposals, Randy has expertise growing small businesses on shoe-string budgets in the Federal Government market.  He knows what corporate infrastructure you immediately need and what can wait.  He knows how to “fake it until you make it,” having won millions of dollars in contracts without having a single employee, an office, or any experience with the awarding organization. 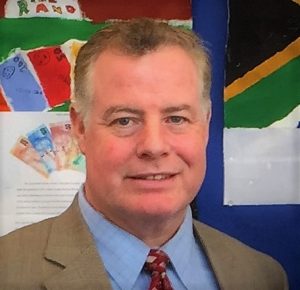 As a CEO, business development executive, capture manager, proposal manager and program director, Randy has led proposal efforts culminating in well over a billion dollars in Federal Government contract awards throughout his career.  Many of these awards were as a small business. Randy has differentiated his companies from over 99% of his competitors by registering for set aside program status, establishing the right benefits packages, and attaining highly marketable business credentials.  In addition to growing companies, his ability to effectively scale organizations has resulted in successful exit strategies while maintaining a 97/100 customer satisfaction rating.

On his way to financial independence, Randy frequently jokes that he stepped on every landmine on his way to success.  Now, he’s sharing these business lessons, compressing his decades-long learning curve to successfully launch a company supporting the Federal Government into just a few months. 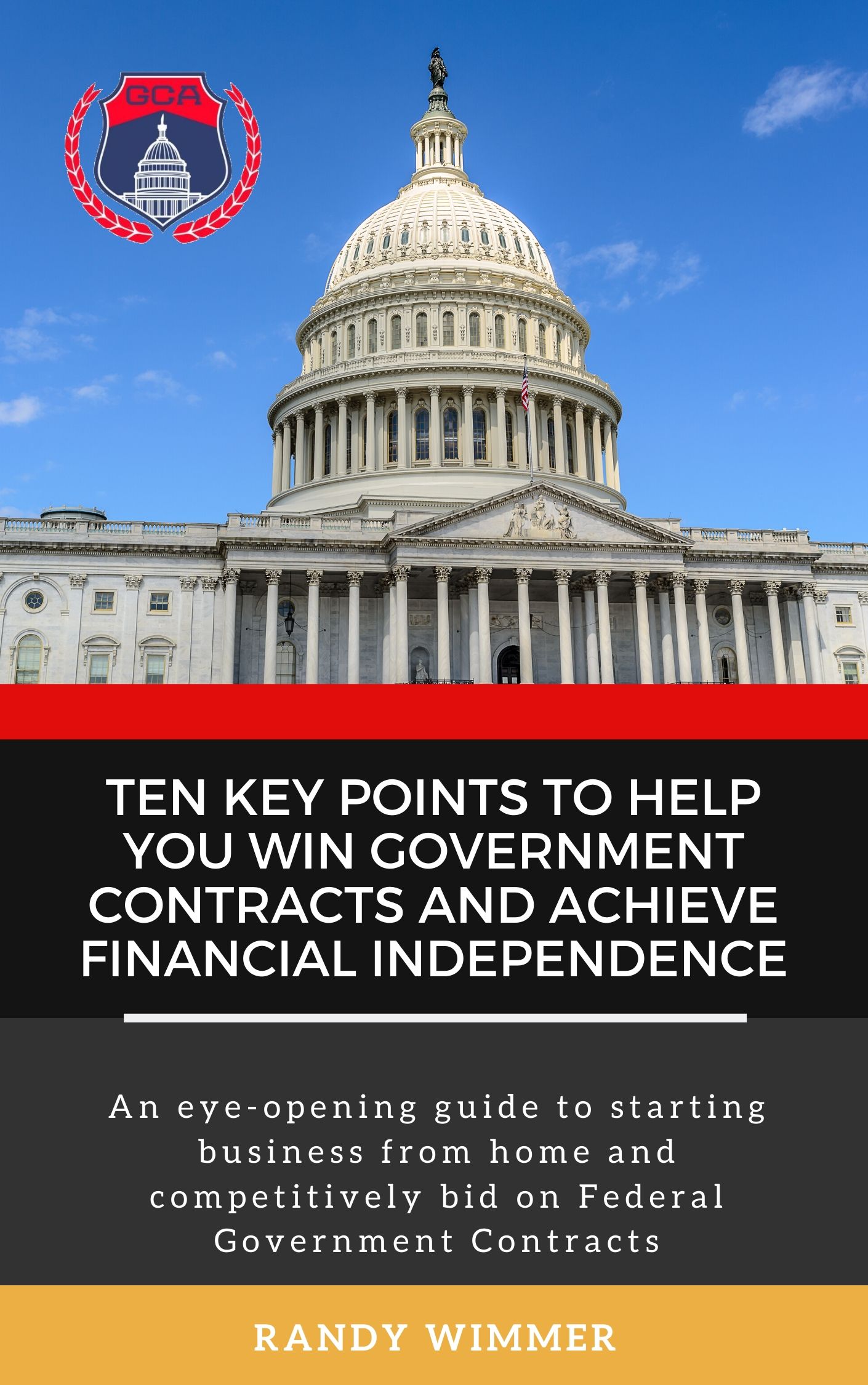 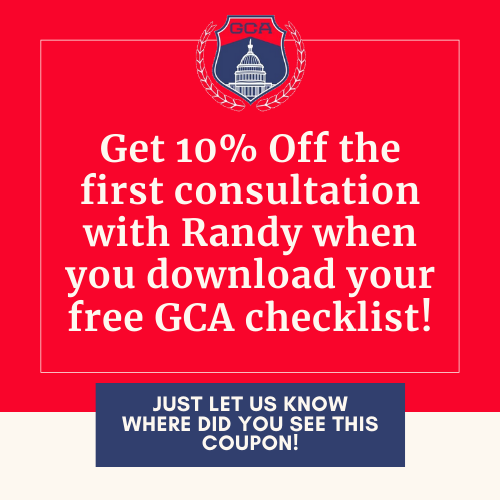 “Whenever you see a successful business, someone once made a courageous decision.”

Listen to Randy Wimmer's Interview on the SABM Podcast